Tiny Oakville’s international reputation for wine greatly surpasses its small population of 71, and its wine values are also larger than one might think based on the modest size of its AVA. Since 1881, Oakville’s Grocery has been a landmark destination for Napa Valley travelers. Tucked between Yountville and Rutherford on Highway 29, Oakville is the location of several of wine country’s most-prestigious, beautiful, and legendary wineries and estates. Oakville real estate, like its wine grapes, is among the most valuable and treasured in Napa Valley. 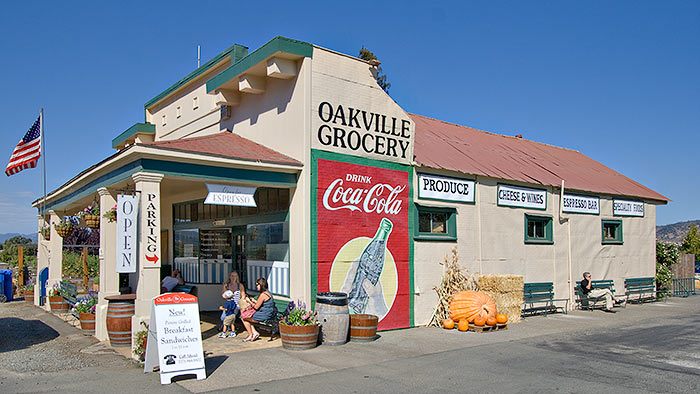 From the village’s earliest days in the 1850s and ’60s, Oakville Winegrowers has documented its AVA’s history in detail. The first winegrower in Oakville was H.W. Crabb, whose foresight and choice in vines set the stage for decades to come. Crabb named his original 240-acre Oakville vineyard To Kalon, which means “the highest beauty” in Greek. Crabb was recognized nationally and even internationally as one of the top winemakers in California. In 1869, Oakville gained its railway stop, which is across from the Oakville Grocery on present-day Highway 29.

Oakville enjoys one of the most complex and varied climates in wine country, in part because its AVA extends into portions of the Vaca and Mayacamas mountains. The legendary wines from Oakville’s vineyards benefit from the sandy residual soils from the mountains and fluvial (flood) loamy soils deposited by the Napa River. Oakville receives morning fog from San Pablo Bay, and by the afternoon, is bathed in Napa Valley sunlight. In the evening, cool breezes blow south from the Bay again. The result is a climate that transitions from a similarity to Bordeaux’s climate to one more similar to the Rhone Valley. Oakville’s AVA receives about 35 inches of rain annually, primarily during the winter and spring. This climate offers outstanding benefits for gardens and landscaping in the Oakville homes for sale.

A sweet and carefree life

Today, Oakville’s Far Niente Winery is one of the defining estates to continue wine country’s gracious tradition, but like many other early vineyards and estates, the property and its vines suffered during Prohibition, which began in 1919 and ended in 1933. Far Niente’s winery and estate were restored beginning in 1979, and the original winery building erected by John Benson is now a restored historic treasure listed on the National Register of Historic Places.

Far Niente’s founder John Benson named his estate after he traveled through Italy and experienced the dolce far niente (sweet and carefree or “without a care”) way of life. Other early wineries established in the 1880s include Chaix Oakville Winery (now the Napa Wine Company) and Vine Cliff Winery.

An interesting side note: You will read that Far Niente possesses the oldest intact bottle of California wine, an 1886 bottle of Far Niente Sweet Muscat. The bottle’s label is believed to have been designed by 19th-century American master painter Winslow Homer as a favor to his cousin Virginia, John Benson’s daughter. The tradition of pairing wine with art and culture in wine country didn’t precisely begin with Benson, but it certainly gained a boost with the establishment of Far Niente. 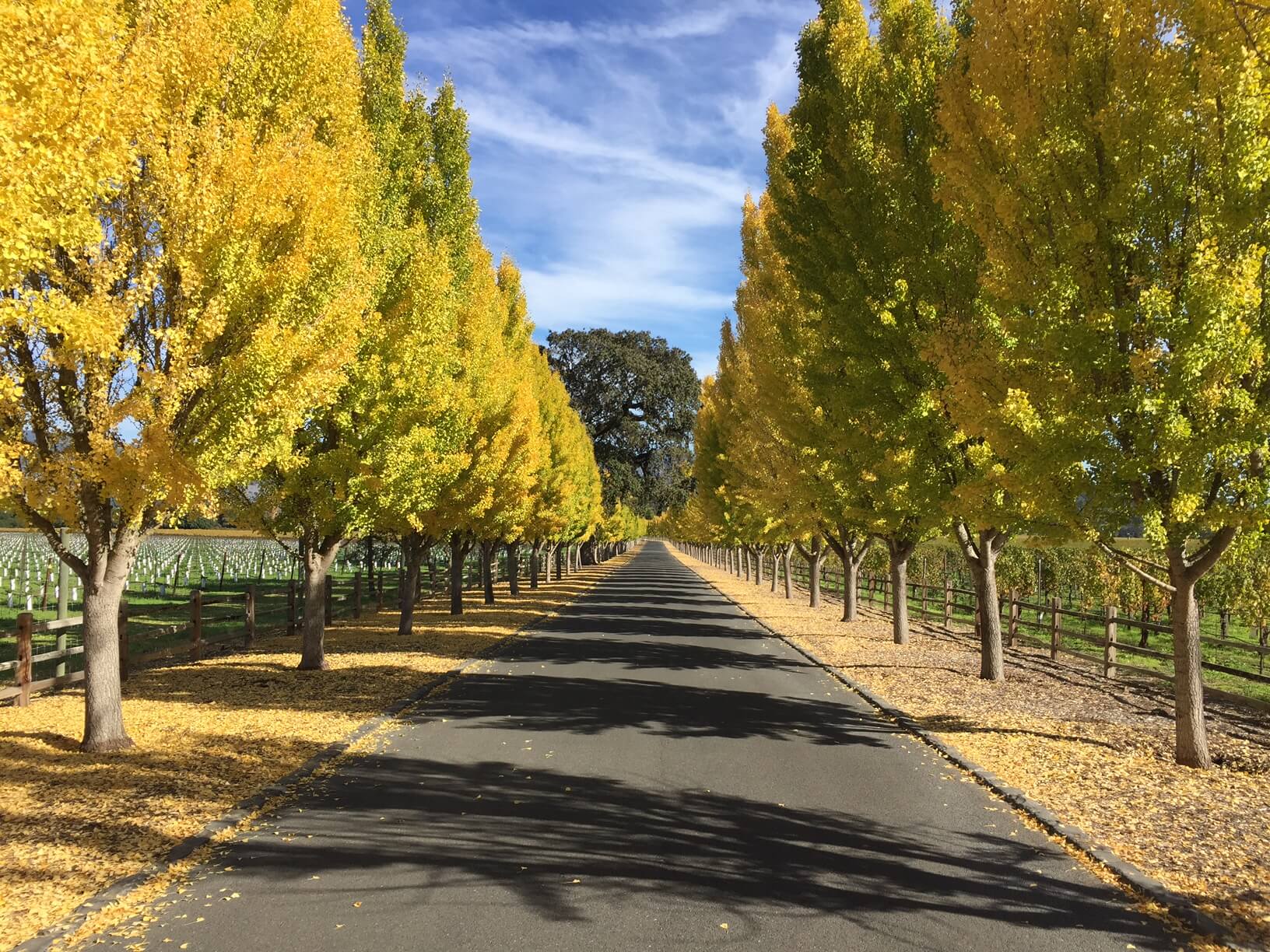 Oakville’s winegrowing association has 15 grape-growing members and 45 wineries, among them one of the prime movers of today’s Napa Valley wine empire: Robert Mondavi Winery. Beckstoffer Vineyards now owns the legendary To Kalon Vineyard, which is now a permanently conserved piece of land, which will be used to grow fine wine grapes in perpetuity.

Luxury real estate in Oakville understandably commands high prices, as the area surrounding the legendary Oakville Grocery — the oldest continuously operating grocer in California — is home to some of the most spectacular vineyards and wineries in Napa Valley. If you are interested in investing in luxury Oakville real estate, Latife has represented both the buyers and sellers of some of Oakville’s most distinguished properties. She will be glad to tell you about the unique and treasured history that enriches the charm and value of real estate in Oakville. Homes for sale in Oakville benefit from the stewardship of their past and present landowners who have made their homes in this small, yet renowned, gem in the heart of wine country.

Latife negotiated two of the three highest priced residential sales in Napa Valley’s history. As a respected real estate expert with extensive property development and international luxury marketing experience, Latife can help you navigate the complexities of acquiring and selling Wine Country Real Estate. Are you looking to buy or sell a property?

Subscribe to our newsletter for the latest listings, industry trends, and wine country news.